For more information on what virtual visits can be used for and other FAQs, click here.

The Walkersville Family Medical Center located at 19 W. Frederick Street in Old Town Walkersville (next to the Town Hall) was established in 1986 by Dr. Richard Gough. Office space was originally shared with Dr. James Stoner, who faithfully served the Walkersville area for 42 years (from 1946 until 1988). Our location has been used a medical office since the late 1930s, when Dr. Easterday moved his office to the first floor of this site, while living upstairs. Patients would ring the bell and Mrs. Easterday would greet them before getting her husband.

The office was purchased by Dr. Gough in 1988, and has undergone two major renovations (1992 and 1995), with the hope of creating a contemporary medical center while maintaining a traditional home-like atmosphere. Dr. Gough joined Frederick Primary Care Associates in August of 2005. Dr. Ginger Wiley joined the Walkersville office in September of 2005. 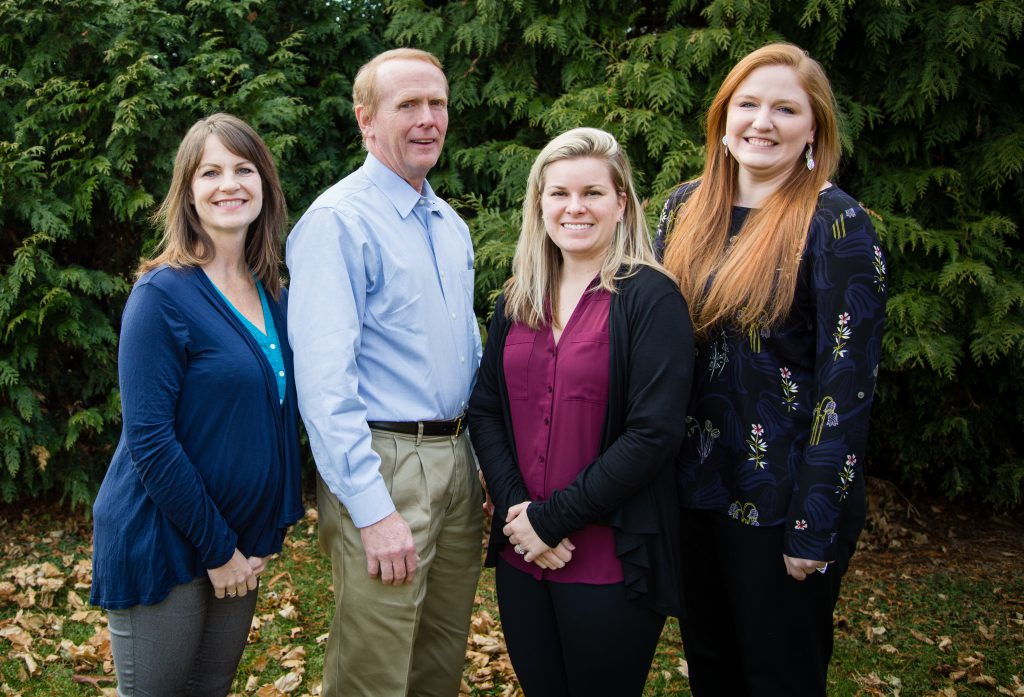 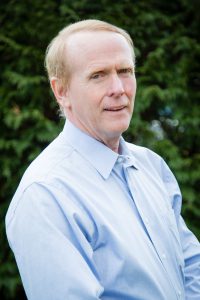 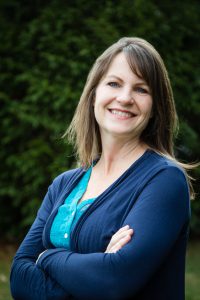 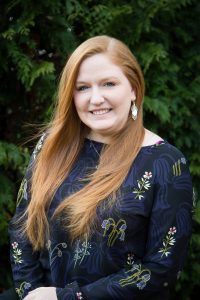 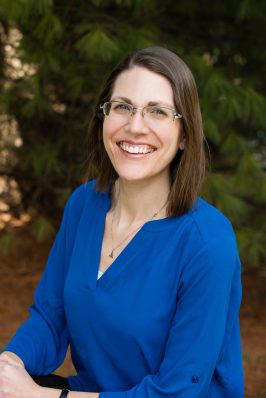 Available via OnDemand Virtual Visit only.
Mon-Thurs: 8am - 7:30pm
Fri: 8am - 4pm
Visit our location page.

Available via OnDemand Virtual Visit only.
Mon - Fri: 8am - 4pm

Available via OnDemand Virtual Visit only.
Mon - Fri: 8am - 5pm

Available via OnDemand Virtual Visit only.
Mon-Fri: 9am - 12pm