In-person and virtual visits are offered daily by appointment. For more information regarding virtual visits, go to www.fpca.net/virtual

Due to COVID, we are currently not offering walk-in appointments. Please call the office to schedule an appointment.

The Brunswick-Jefferson Medical Practice began when Dr. Wayne Allgaier opened a store front office in Brunswick on West Potomac Street in August of 1974. After four years of solo practice, he was joined by Dr. Leonard Kinland, and they began taking care of patients in the hospital, as well as at the office.

More space was needed as the practice grew, and through the efforts of some energetic local citizens (notably Joanne Runkles), the Brunswick Medical Center was built, opening in 1981. A large addition to the Center was completed in 2003. Four years later, in 1985, Dr. Kathleen Stern joined the practice. With the impending retirement of Dr. Talbot Brice, who had served the Jefferson community for over fifty years, the practice opened a second office in Jefferson in 1987. Dr. Judith Henry joined the practice that same year and remained with the practice until her passing in 2000.

Subsequent physicians to join the practice were Dr. Christopher Fleming in 1990, Dr. Chan-hing Ho in 1995, Dr. Caroline Gessert in 2001, Dr. Haroon Akhtar in 2009, and Dr. Edward Thompson in 2013. In 1997, the Brunswick Jefferson group joined with two other established practices in Frederick County to form Frederick Primary Care Associates (FPCA). 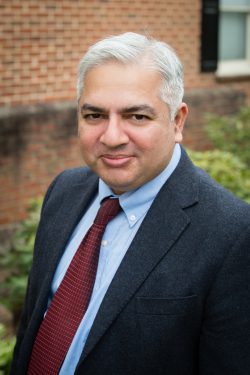 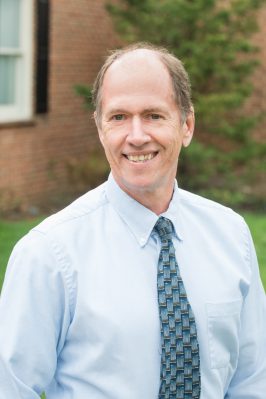 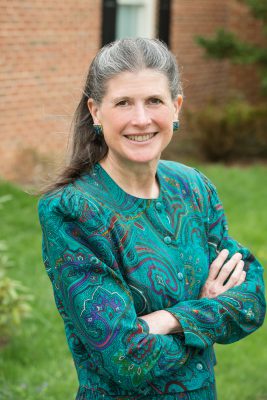 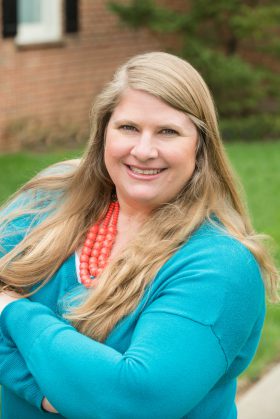 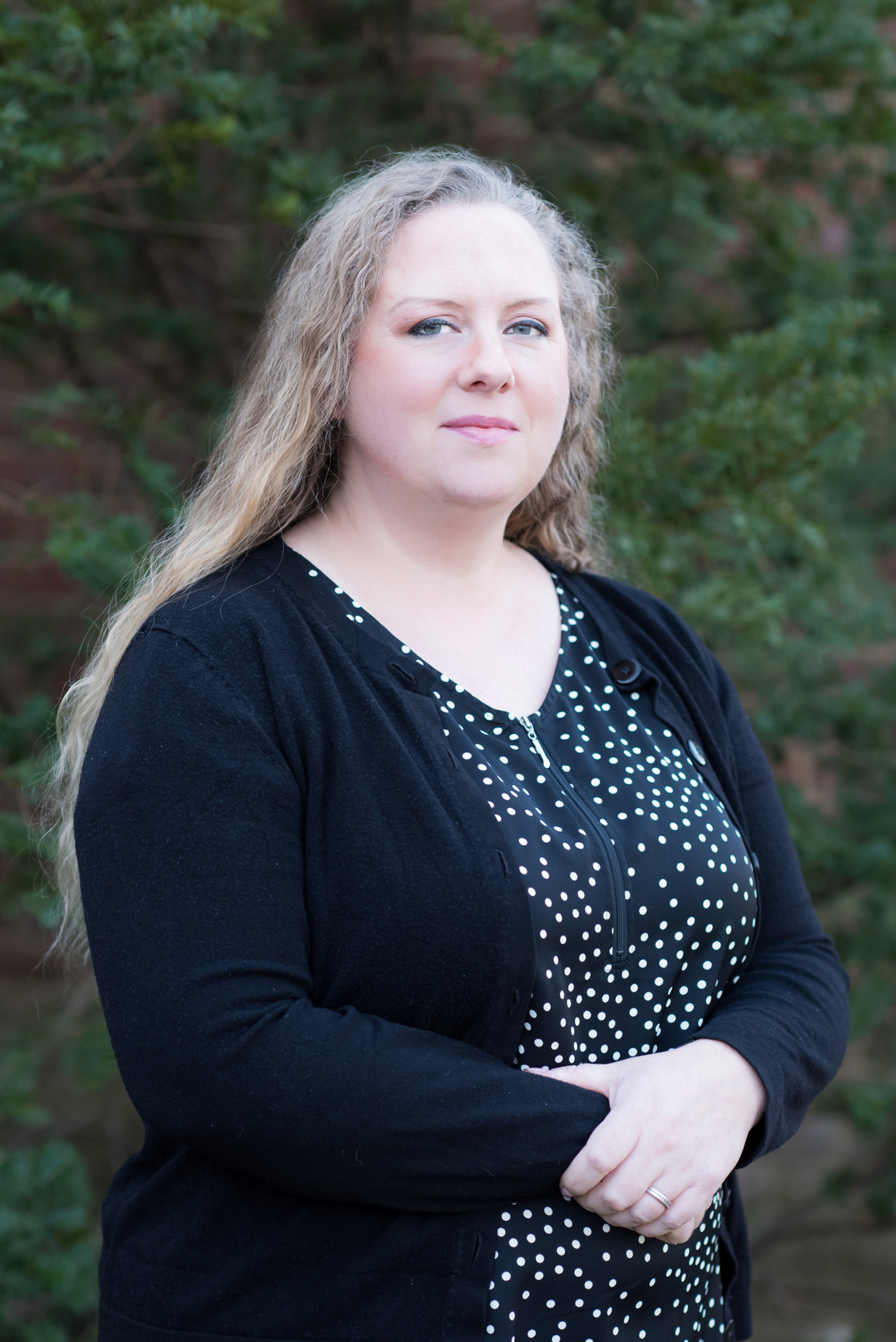 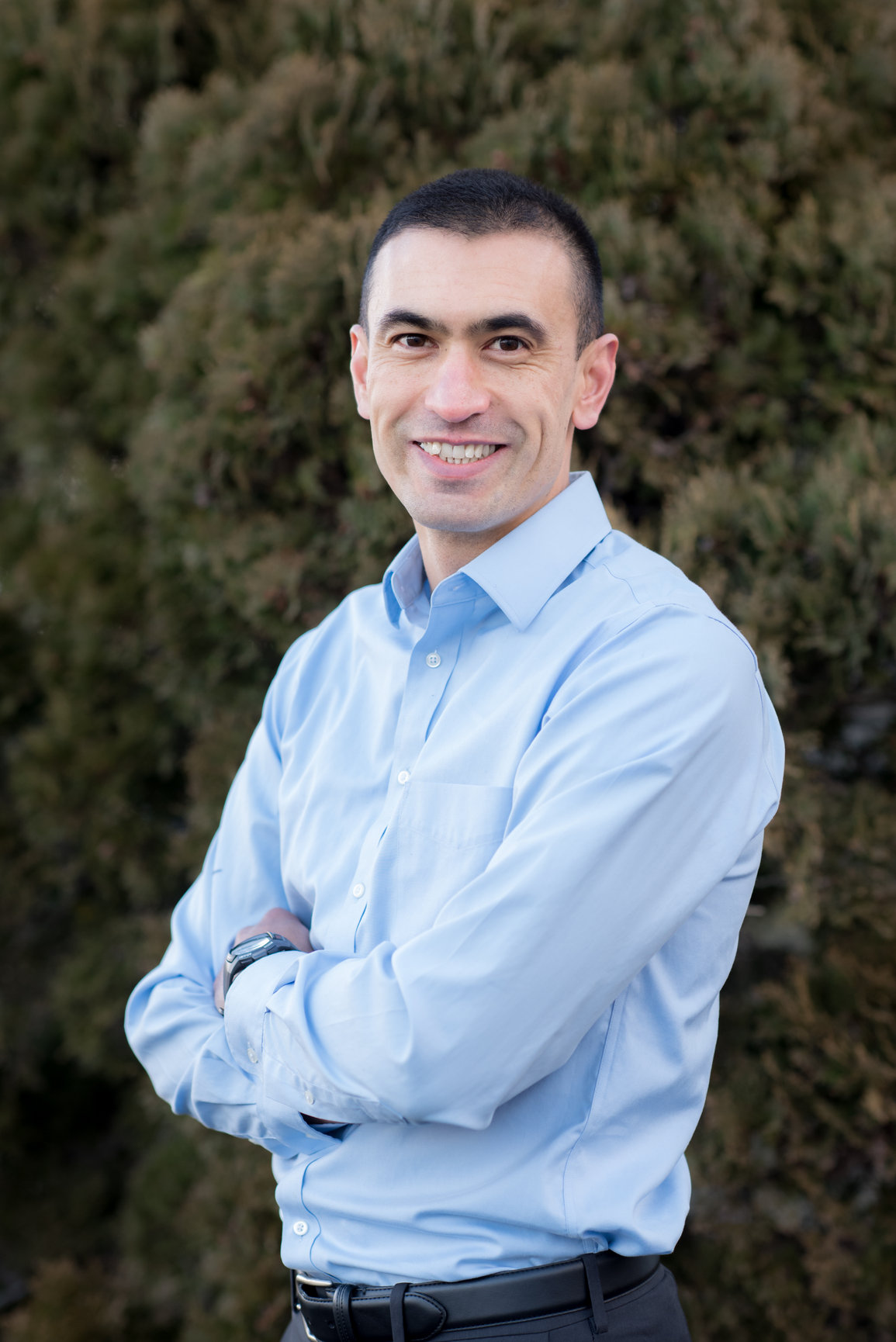 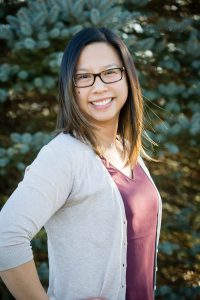 Available via OnDemand Virtual Visit only.
Mon-Thurs: 8am - 7:00pm
Fri: 8am - 4pm
Visit our location page.

Available via OnDemand Virtual Visit only.
Mon - Fri: 8am - 4pm

Due to COVID, we are currently not offering walk-in appointments. Please call the office to schedule an appointment.
Visit our location page.

Due to Covid, we are not offering
walk-in appointments. Please call the
office for an appointment.

Available via Virtual Visit only.
Mon-Fri: 9am - 12pm